Elaine and I are deeply saddened to learn of the passing of the great statesman, Orrin Hatch. He was a champion, not just for the State of Utah, but for our nation.

He taught us how to solve differences with others, while also remaining kind. His unfaltering example of professionalism and diplomacy made America better.

When my wife, Elaine, was younger, she served as a page in the U.S. House of Representatives. She admired Senator Hatch from afar, though he was not her Senator. She lived in Texas at the time. Many years later, she felt compelled to volunteer on Senator Hatch’s final re-election campaign. Throughout the campaign, she witnessed his kindness, genuine goodness, and desire to make the best choices he could for our state.

Thank you, Senator Hatch, for your selfless service. To those of us who walk in your shadow, may we strive to emulate your example. You have left a tremendous legacy.

I am deeply saddened by the passing of Senator Hatch. I first met him while I was a House page in DC. Even though I was working for my Texas Congressman, Senator Hatch was kind enough for me to get a picture with him in his office. I later worked on his re-election campaign, which took me back into the political arena. He was so kind, gracious, and genuine to his constituents. He was a true statesman. Because of that time, Marlo is where he is today. I am deeply grateful for his life so remarkably lived and saddened by his passing. 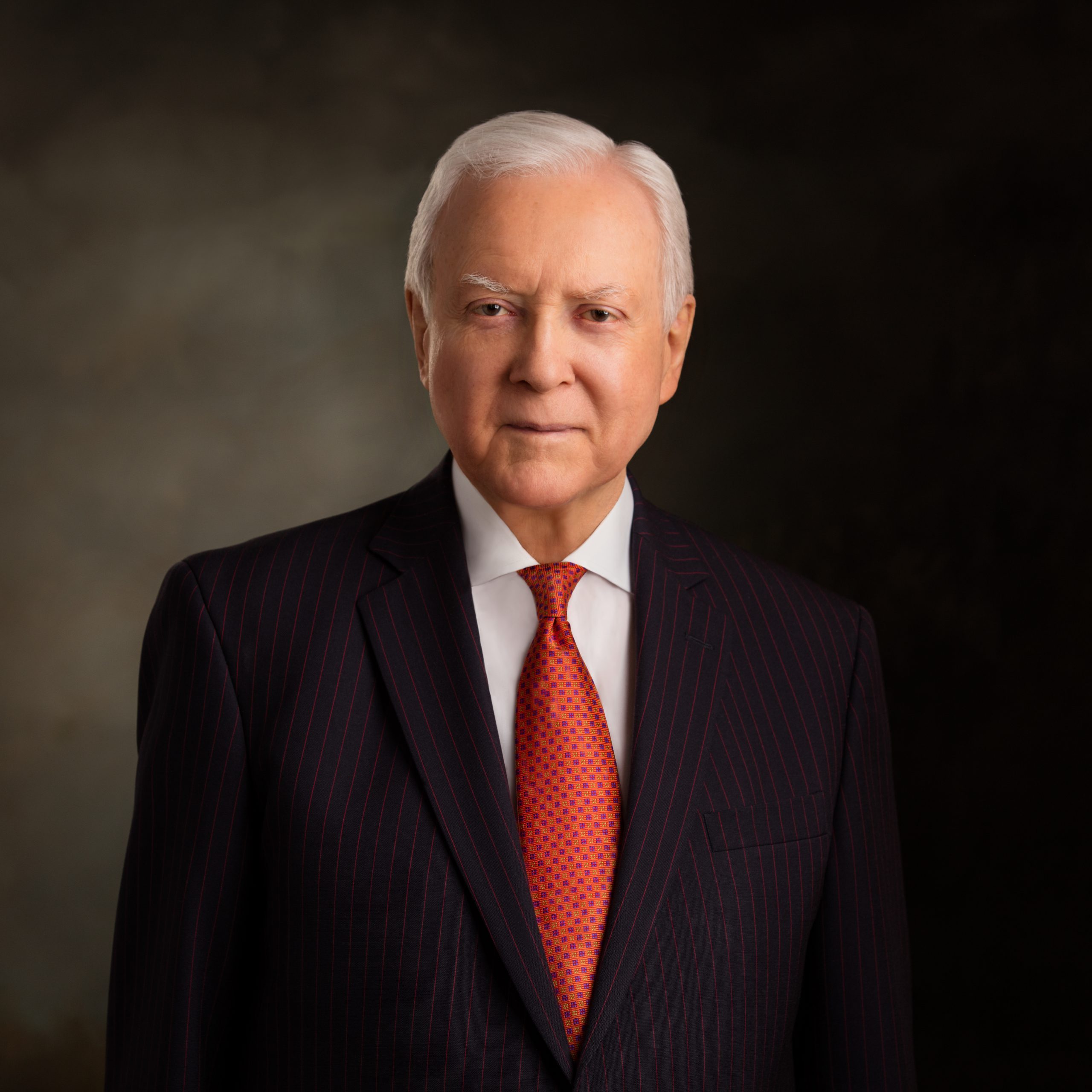