In the letter, Utah’s leadership categorically objects to any ESG ratings, ESG credit indicators, or any other ESG scoring system that calls out ESG factors separate from, in addition to, or apart from traditional credit ratings.

Treasurer Oaks issued the following statement regarding the letter:

ESG is about controlling and forcing behaviors. It attempts to do through capital markets what activists and their government allies have been unable to do through democratic processes. It is a political score that, intentionally or not, can result in market participants using economic force to drive a political agenda.

S&P Global Ratings’ focus on ESG when evaluating state and local governments threatens to obscure real investment risks, undermine faith in the impartiality of credit ratings, and penalize states whose politics do not align with the political interests behind the ratings system.

Utah was recently recognized as the state with the best economic outlook for the 15th year in a row, and we are frequently cited as one of the top states for business, GDP growth, and quality of life. We have one of the top-funded pension plans in the nation. Our large and small cities are some of the nation’s top-performing cities. And last year, we were even cited as having the nation’s smallest wealth gap. How does a state that is consistently recognized as a leader in the nation for its broad fiscal and economic success receive an overall moderately negative ESG score?

S&P should be concerned about whether investors will get paid back, not whether a state policy lines up with their political beliefs, whatever those may be. Utah has methodically and carefully managed revenues and debts over decades to maintain the best credit rating in the world, which allows us to borrow money at the lowest rates in the market and save taxpayer dollars. But those financial factors may not matter if ESG indicators take hold. Investors or organizations like S&P Global may decide we extract “too much” oil, or our gun laws are “too loose,” or we are “too resistant” to kindergarten sexual instruction. Financially material environmental and governance factors are already captured in traditional credit analysis. ESG isolates and inappropriately weights political factors.

Our triple-AAA credit rating is an important asset to the state. I’m grateful for the unified approach our leaders have taken in pushing back against S&P’s move to politicize the ratings process, which ultimately threatens our outstanding credit and, more broadly, our pluralistic systems of free-market capitalism and democracy.

You can read the full letter here. 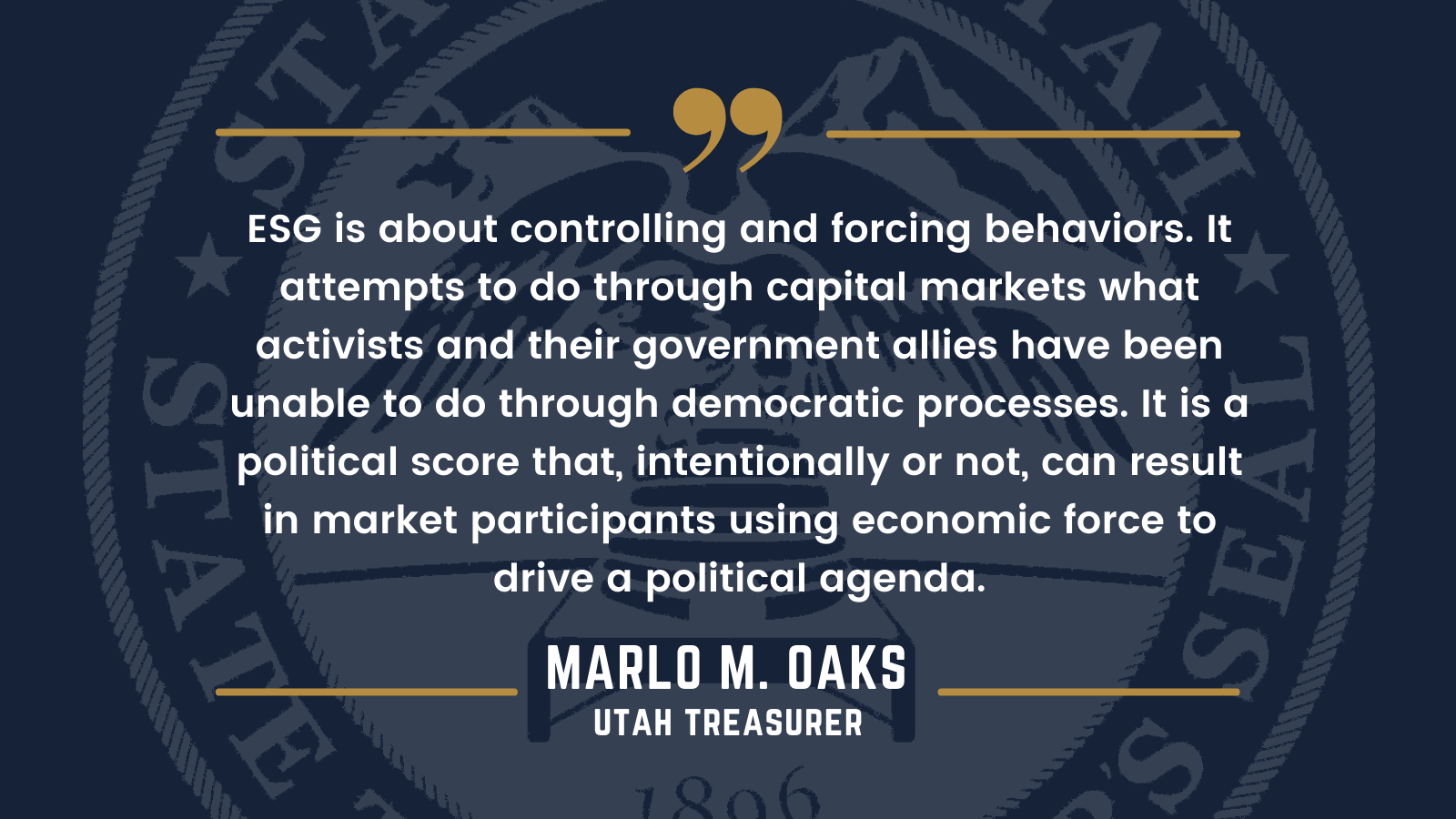 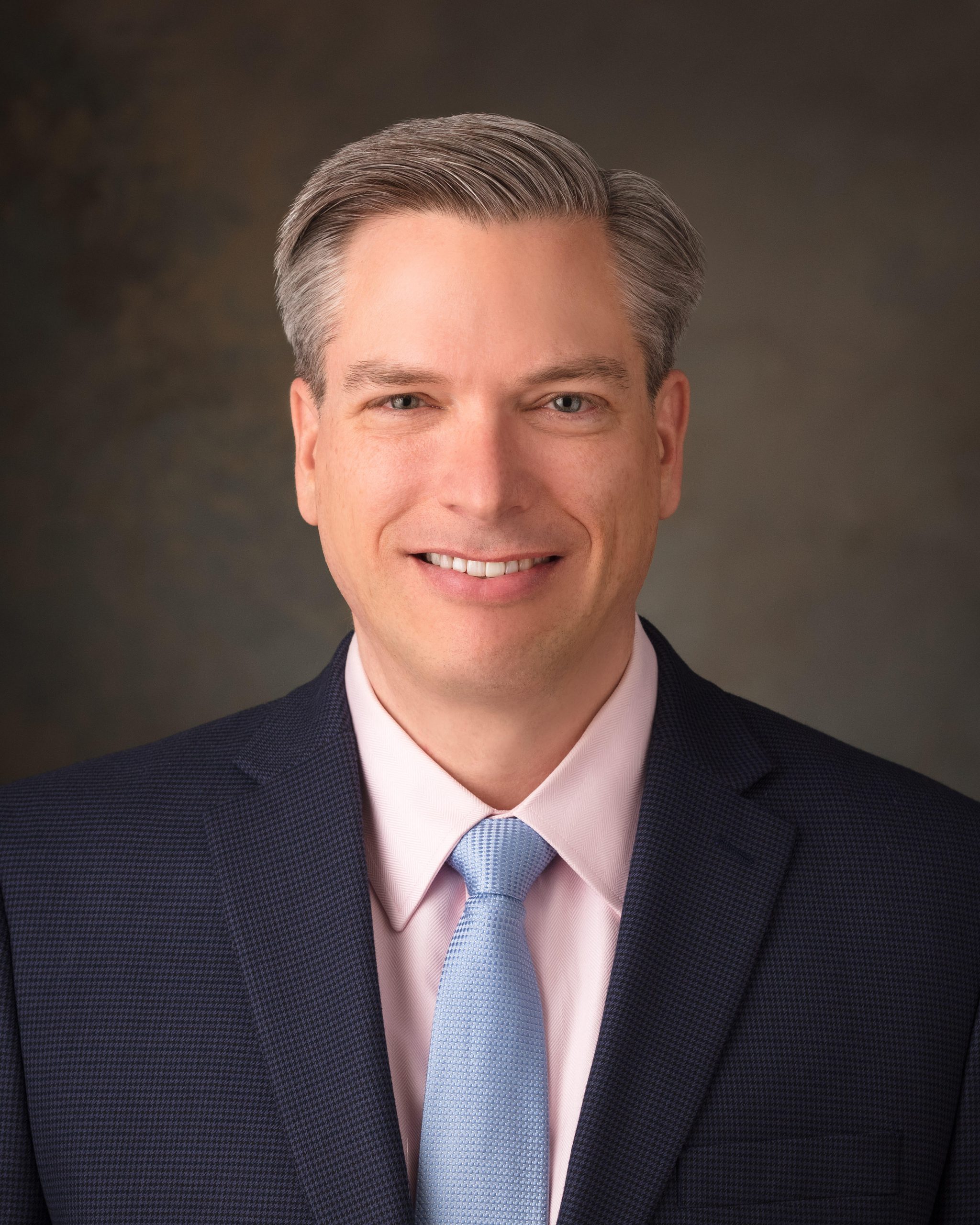